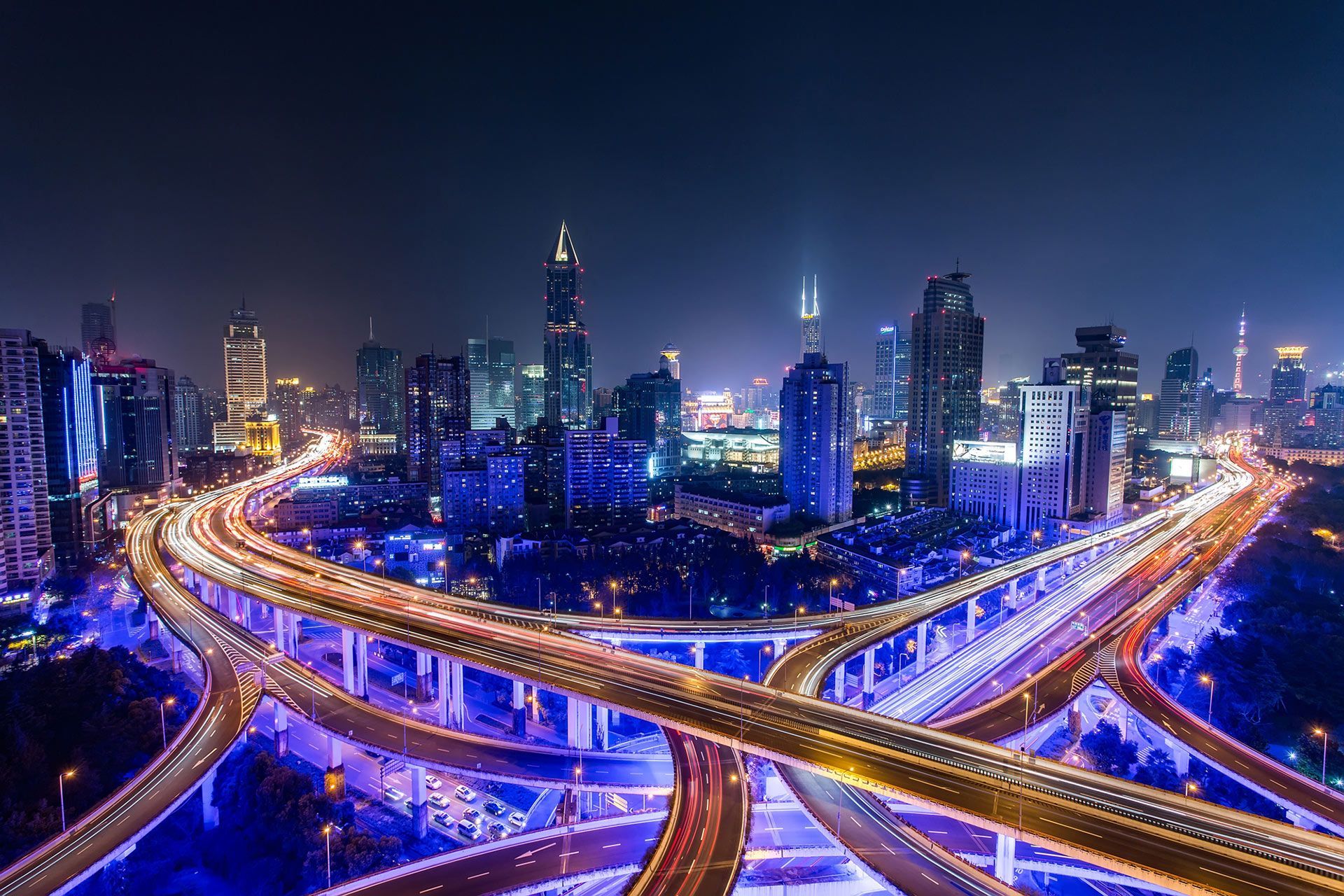 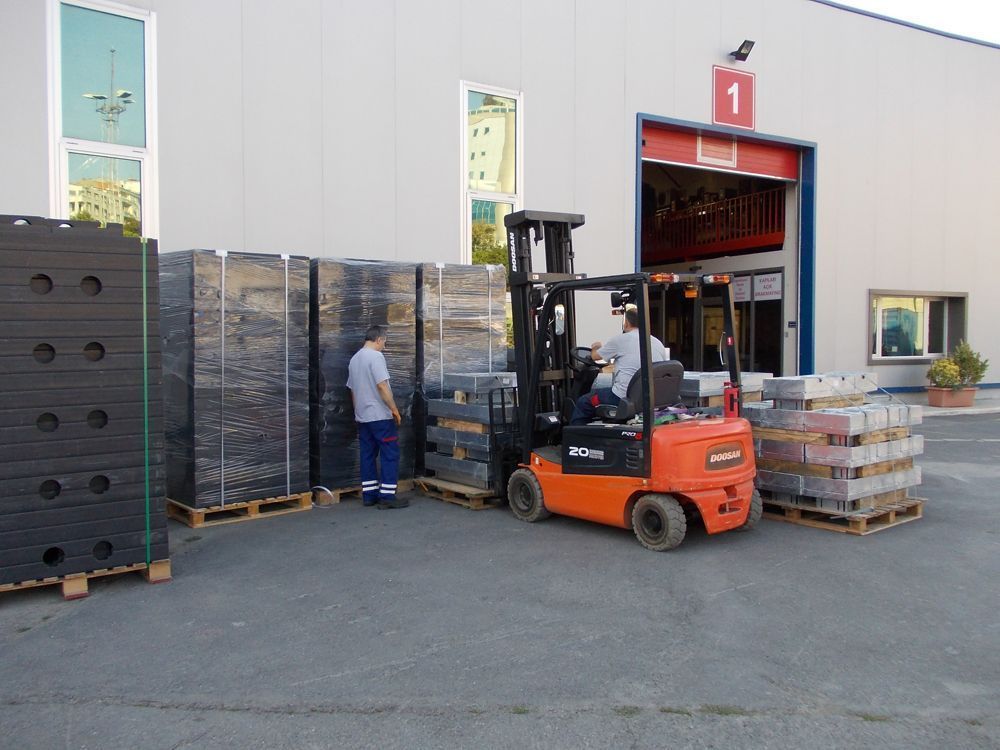 As a result of the development of the technologies used worldwide and the underground of the cables, it has become obligated to construct underground ducts/ rooms. Those ducts which were first made of wood and later of concrete, begun insufficient to today’s fiber optic cable technologies. Old technologies become insufficient to protect fiber optic cables. It is almost impossible to manufacture and install additional rooms, which are constantly developing and need to be installed faster every day, with the old system. Boston Europe has gained the capacity to produce a decent, high quality and long-lasting product under today’s conditions, thanks to its R&D studies that have continued for about 4 years.

Demand for manholes is increasing as construction and construction works and technologies are also developing. We produce cable connection modules according to EN 124 D400 standards using high technology machines. 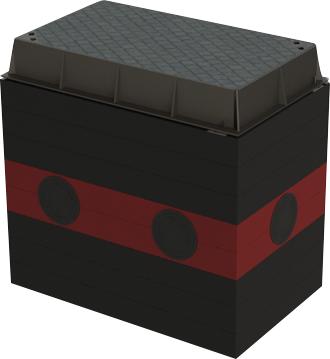